Liz was one of the early cases in Arizona and is hopeful her story brings more awareness to how COVID-19 can severely impact patients, even when they don’t require hospitalization.

As a well-known gaming illustrator – she’s been inducted into the Academy of Gaming Arts and Design Hall of Fame – Liz travels to gaming events and tournaments all over the world. In December she was in Italy when COVID-19 just started to become known. At the time Liz didn’t worry. She said, “No one cared; it was only in China.”

Liz explained what happened next. “I’m a minor celebrity in the tabletop game community, so I sign autographs and sell prints at conventions and gaming events. In March, the virus was starting to spread and I was scheduled to go to France. I had second thoughts but I really wanted to go. I thought I could just be careful so I brought masks with me, but I never used them except on the plane coming home. I think there were 2,000 people at the event but no one wore masks.”

Liz recalled that the organizers were being careful, with detailed health guidelines for everyone in attendance. She added, “The artists had a keg of hand-sanitizer nearby, and the bathroom doors even opened without touching the levers. Still, I handled a lot of money and cards, talked with 100s of fans. I also travelled by bus through the cities and at the time there were anti-Macron protests that drew large crowds. I was in France for 10 days altogether. Looking back, this was when and where I caught it.”

After the gaming event, Liz flew to Phoenix and started having sniffles that evening but only felt jetlagged. “I had dinner with friends and their child, chatting. The husband was in healthcare and we knew I could have been exposed while travelling, but the chances seemed minor. After I got really sick, they got triple-tested and happily, it turned out they were fine.”

After being home a couple of days, her symptoms started to get worse. “I began coughing. By Monday I was starting to feel pretty bad. That night I woke up with a horrific case of the chills. Even with a heating pad I couldn’t get warm. My temperature was 101.6.

“The ER was a mess, with confusion and conflicting orders. They told me to drive up so I drove up and then they told me to park and walk in so I parked and walked in and then they told me to drive up again before they would admit me. Based on my symptoms and travel history I was put in isolation for X-rays and blood tests, where I was monitored for 10 hours before I finally got a COVID test. They had to do the swab twice because they were inexperienced and did it wrong the first time.”

After the test Liz was told that “since she could breathe, she should go home.”

Liz added, “I isolated after being in the ER. I didn’t want to become an accidental murderer. I felt sick for about a week and my temperature came down slightly but it was six weeks before I had a normal temp. Ten days after the test, I was confirmed positive for COVID-19. My cough lasted two weeks. I didn’t leave my house for a month.”

She explained, “I had a telemedicine session three weeks after the ER visit, and the doctor said she thought I was over it. Yet I still had symptoms. That’s when I realized I was on my own. There really isn’t much they can do for you when the recovery is long and difficult. About a month after being diagnosed, I went for a walk and could only go half as far as normal. I felt worn down and I couldn’t do my work. I had commissions from the event in France and other assignments, but I just couldn’t focus or be creative.”

Her battle with COVID-19 lasted from March 17th to June 12th.

Liz stated, “I have pretty much fully recovered now, four and a half months later, although most days I still tire out by midafternoon. The brain-fog was awful. I couldn’t concentrate and I feel like my mental bandwidth is still compromised. I was able to donate antibody plasma just recently and I am planning to do so every month as I am allowed.”

Four and half months and still struggling after a “mild” case of COVID-19.

Liz wishes more people would take the virus seriously. She explains, “I went to the post office and ran into someone with no mask who said it was a hoax. It’s not you and just you, I said — it’s everyone else. You can give it to the clerk and she can give it to hundreds of customers. It’s not about personal freedom. You have control of your life; you can choose to protect others. For decades, you’ve obeyed rules that say no shoes, no shirts, no service and now it’s masks…all I can say is most of us will know someone who has had it before this thing is over.”

To learn more about Liz, her award-winning artwork for the gaming industry, and to help support her career as she continues her COVID-19 recovery, visit https://www.patreon.com/LizDanforth 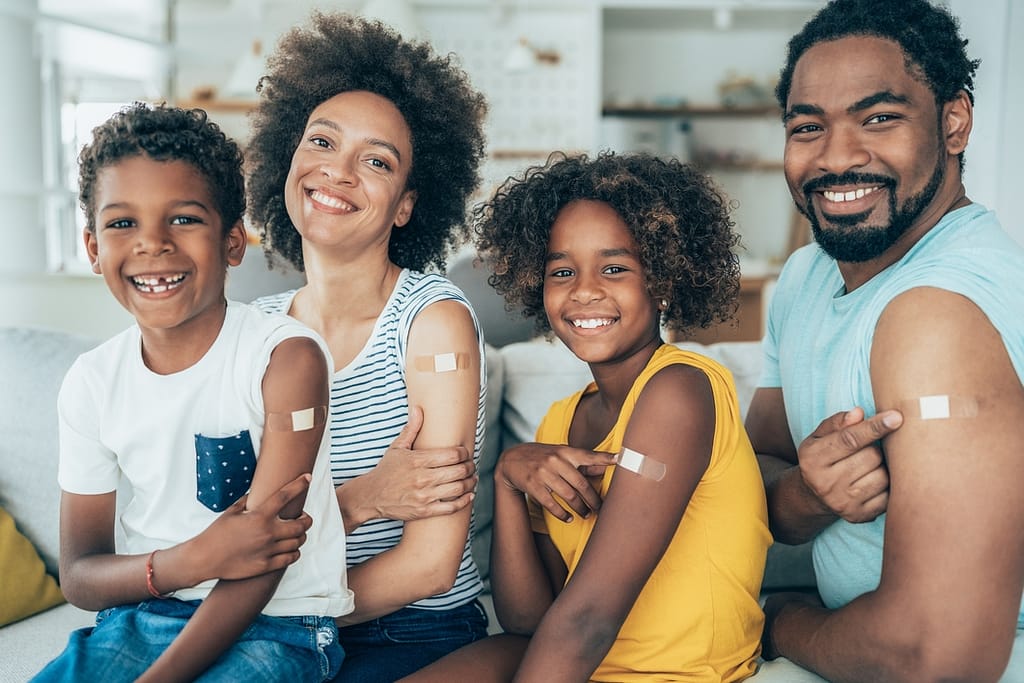 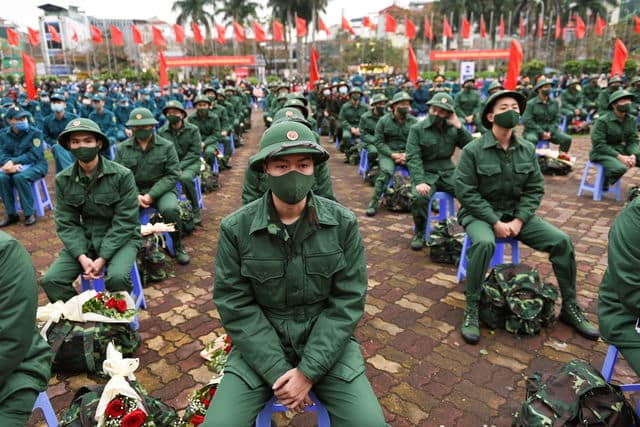 GHC3 is now the Office of Health Equity and Crisis Coordination, a division of the Center for Global Health Innovation (CGHI). The Center for Global Health Innovation is an Atlanta-based 501(c)3 organization launched in 2019 to bring together diverse Global Health, Health Technology and Life Sciences entities to collaborate, innovate and activate solutions to enhance human health outcomes around the world. At its core, CGHI will orchestrate programs that promote cross discipline cooperation to strengthen capabilities, accelerate problem solving and respond to global health crises. The Center will continue to support its subsidiary organizations, Georgia Bio and Georgia Global Health Alliance and is standing up a permanent Global Health Crisis Coordination Center to bringing to bear the best private sector and public sector capabilities and experience in times of need.