“I don’t consider myself a hero at all,” Arlie says. “So many other people have to face this virus every day.” Yet there she was at 7 p.m. on April 18, 2020, at the Lincoln Medical Center in the Bronx, reporting to a 12-hour night shift, the first of 21 straight days (well, with one day off) and dressed in four layers of protective gear.

The majority of her patients were intubated and unresponsive. Many would not leave the hospital alive. Most of them were elderly, though some were as young as 30.

Arlie, 38, had never been to New York City before. Having grown up in rural Swainsboro, Ga., she married a military man and moved around the country as he was reassigned. Eventually, they returned to the Atlanta area, where she worked as an oncology nurse. She had been planning to fly to Boston for her graduation from a master’s program for her nurse-practitioner degree in April 2020, but the ceremony was cancelled because of the COVID-19 pandemic. Having followed the deteriorating situation in New York City on the news, she took the graduation cancellation as a sign.

“I just got a feeling that I had to go to New York to help.”

Four days after contacting Crucial Staffing she was moving into a single room at the Marriot Marquee on Times Square. Every evening, a bus came to pick her up, along with other temporary nurses who had traveled from all over the country to assist with the COVID-19 response. The bus rolled through eerily empty streets. “What really got me were the big shop windows with nothing on display,” she says. “It was like a ghost town.”

She suited up in regular scrubs covered by an additional set of paper scrubs, then a full-length waterproof gown, itself shielded by a plastic gown. Add gloves, shoe covers, a hair net and cap, an N95 mask with a surgical mask on top, and a plastic face shield. It was stifling. “The first three days were extremely hard, with the pain from the tight mask on my face. It was unbearably tight, with pressure on the bridge of my nose, cheekbones, chin, and the pull of the elastic on my ears. It rubbed my nose raw, but band-aids helped.” She eventually got used to it.

“What made me the saddest, what made me cry, was that these patients were so sick and so alone. To me, dying alone is a terrible thing. Since the ventilated patients don’t get touched very often, I would try to talk to them and touch them, even though not with my bare hands, and even though they weren’t overtly conscious. I wanted them to know that someone was there with them.”

One young man was awake. He couldn’t speak, having had a tracheotomy instead of receiving the more common tube down the throat. She thought, here is this poor man, surrounded by caregivers covered in space suits. She tried to show that she cared, even though the only thing he could see were her eyes through the clear plastic. “I hoped he could see my caring in my eyes, and he could tell that I was not afraid to touch him. I can only imagine what it was like to wake up sedated, with a trach, and everyone around protected from head to toe.”

Arlie’s job was to administer antibiotics to patients through nasogastric tubes. “We were there to assist the regular ICU nurses, who monitored blood pressure and administered drips for sedation and to control blood pressure for patients on ventilators.” She wasn’t scared of catching the virus—she was too busy to consider it. “As a nurse, you learn not to dwell on things too much, and besides, I was constantly moving to do the next thing, just to keep up.”

“But I was never actually scared I would get COVID-19. I was meant to be there, and I had my faith, and I am just an optimistic person. I had proper PPE, had prepared myself, and am generally a very healthy person. Basically, I just wouldn’t let it into my mind that I would be sick.”

Arlie emphasizes that “the regular staff at the New York City hospitals, and those all around the country on the front lines, are the real heroes. I don’t know if I could do it. They were so kind and grateful for our help. They were amazing—I can’t imagine working in those conditions all the time.” 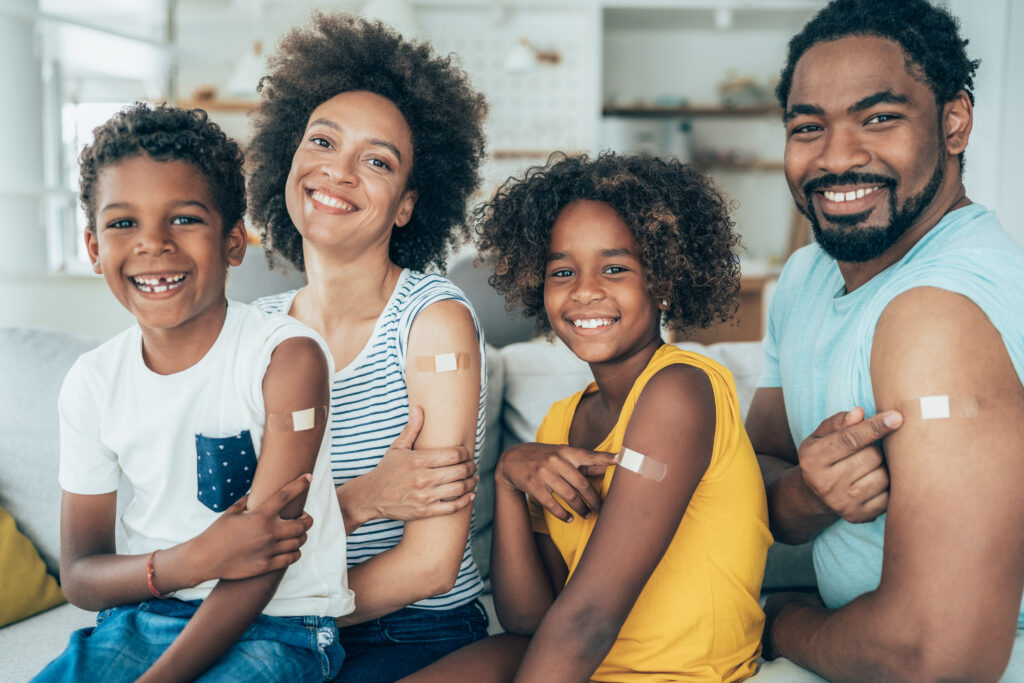 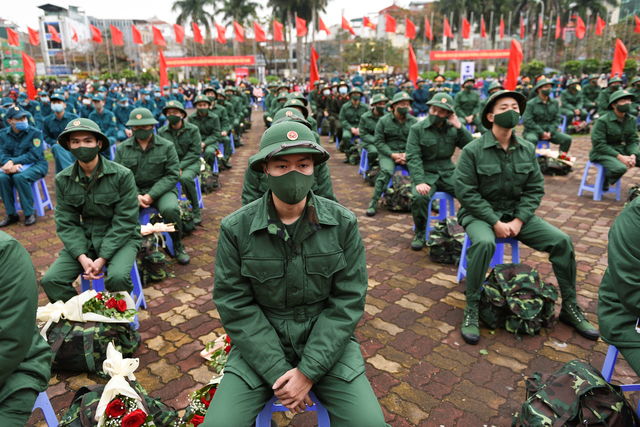